The Role of Process Improvement

Therefore, an RPA initiative needs to be delivered by professionals that have experience delivering change.  There needs to be a plan in place.  That plan should be articulated, in some measure, prior to the project.  Without a plan for change, the change won’t happen.

When RPA Consultants were at Dun & Bradstreet, they were told that the company didn’t move quickly.  The head of business transformation said that initiatives take years to complete.  They were told that people wouldn’t embrace the required changes.  Three months later, the “Courage Award” was awarded for making significant change (50%) to problems over two years old.

Make no mistake.  RPA requires more than expertise.  RPA requires the ability to effect change.  Change requires a plan.  And, the plan should be a plan that has significantly worked in the past. 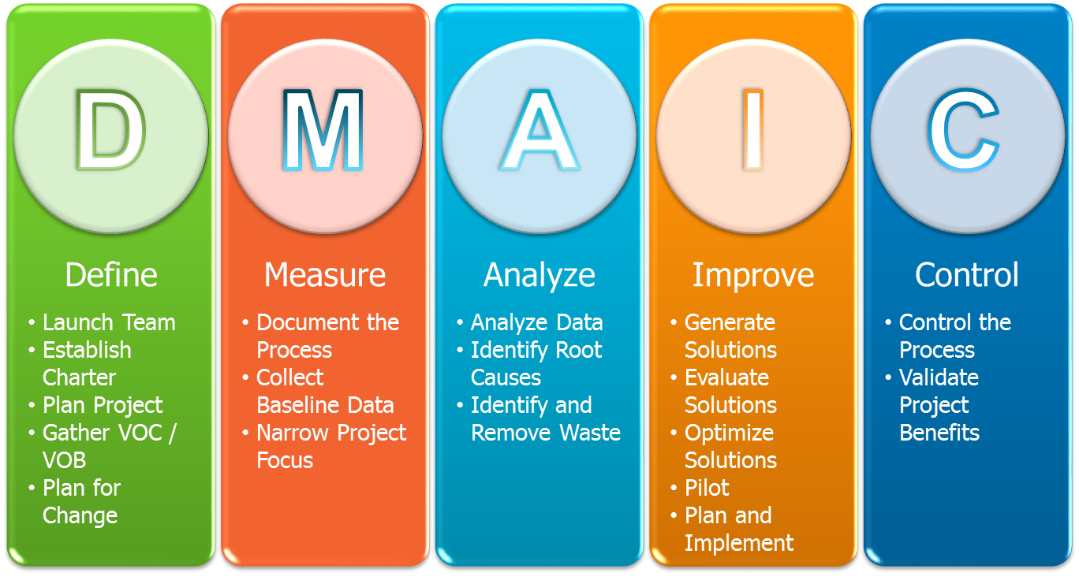 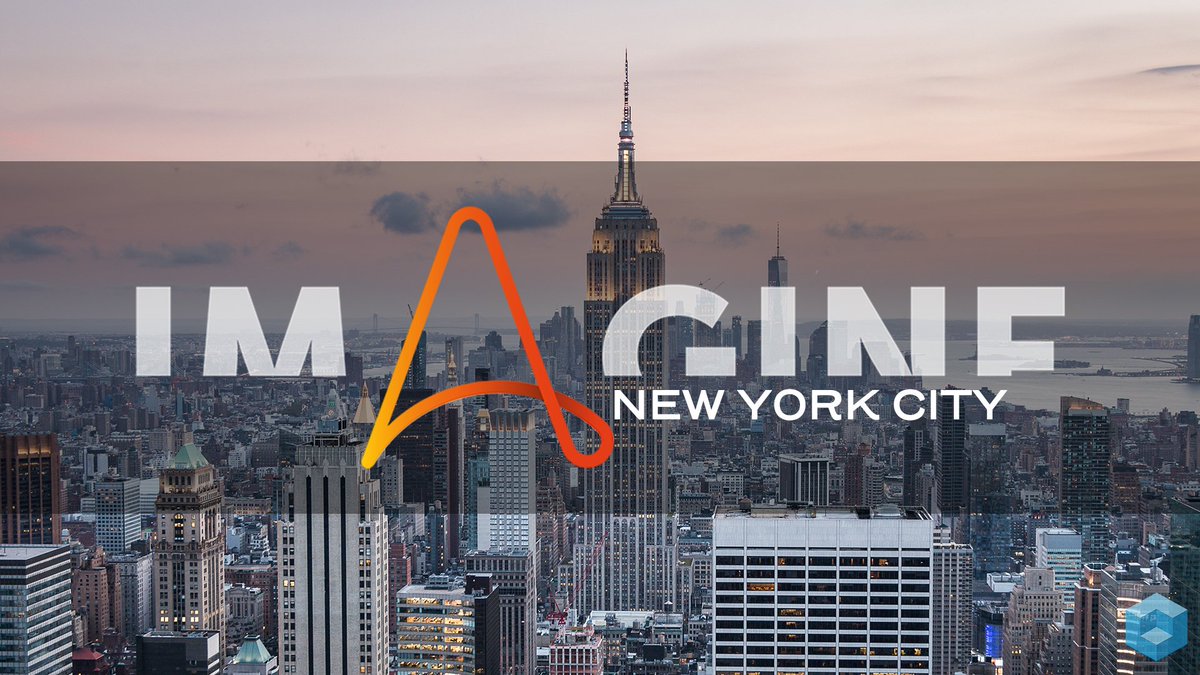